She is also the winner of BIG Zee Entertainment Awards as Most Entertaining Actor (Film) Debut – Female, Star Screen Awards as Best Female Debut for this film.

Bahubali: The Beginnings, Bahubali 2: The Conclusion 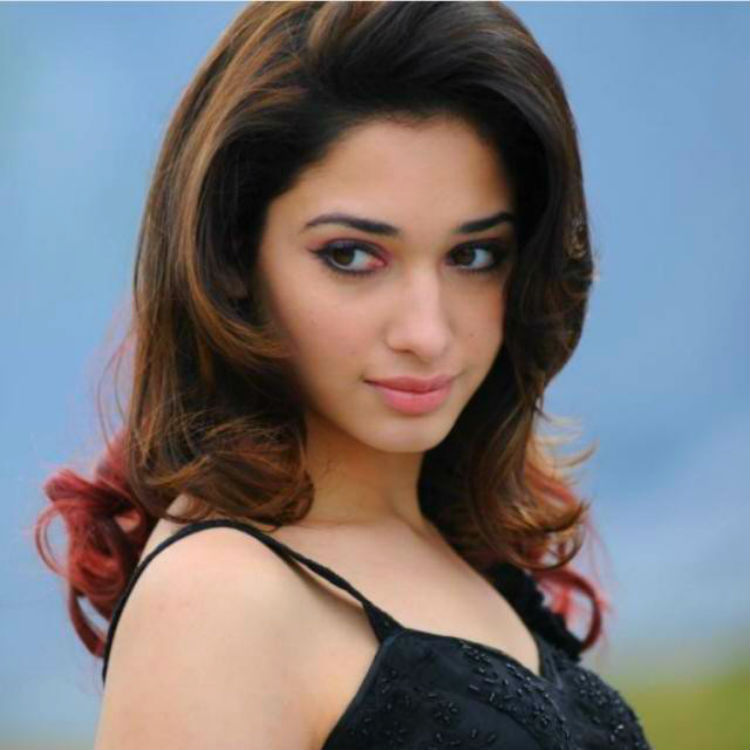 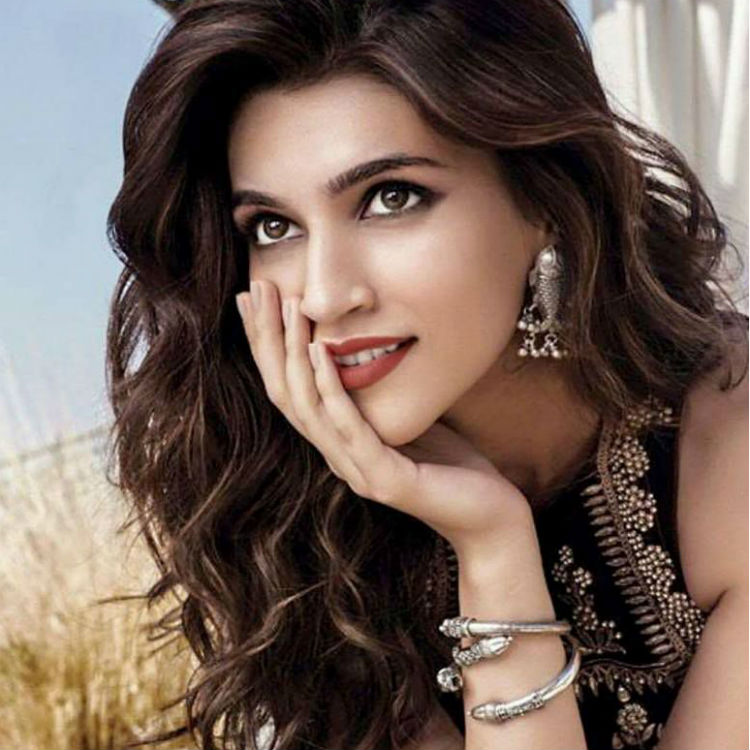 5 out of the last 7 US Presidents who were Left-Handed. Do you know who are?