All great TV series deserve a great ending, but not all of them get one. Imagine eating a hot, juicy burrito, enjoying the multitude of flavors only to notice that the last bite is all mushy and smells weird.

You’re still going to eat it, but it’s not quite the same. There are many reasons why things didn’t work out at the end.

Not all series finales were created equally, so here are some spectacular TV shows with horrendous final episodes.

It’s a bird! It’s a plane! No, it’s Super…meh?
Since season one, the fans have been waiting to see their favorite superhero soar through the sky and beat up some bad guys, wearing his iconic blue and red suit.

But, either the writers or the WB execs above them, had decided to give us the worst ending imaginable – Clark Kent ripping his shirt apart to reveal the iconic “S” symbol on his chest and then flying off into the stratosphere.

What was that? A teaser for next season? Nope, the series finale! Bon appetit.

Jerry and his crew witness a mugging of a severely obese guy, and instead of helping him or calling the police, they film the whole thing and laugh.

Turns out there’s a new law that can put them all in jail for not helping. And so the court drama begins, showing us countless guest stars pouring buckets of poop on our heroes, solidifying that all 4 of them are the worst. And then they go to prison. How’s that for a finale?

There is an opinion that the series should have ended with the death of Peter Petrelli in the first season, but the fans wanted to see what happened next, and the producers were happy to oblige since the ratings were sky-high.

As a result, we got a completely scrambled season 4 without Zachary Quinto. Then the final villain decided to change all of a sudden, so that was a huge waste of time.

And don’t even say a word about Heroes Reborn. 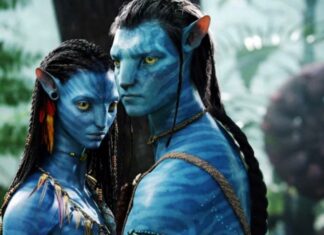 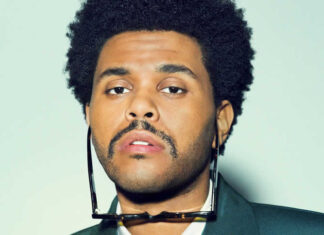