International news agency Reuters received the Pulitzer Prize for a few pictures of Rohingyas. Reuters’s seven photographers get this award in the team for Rohingya photos of their moments. Among them are Mohammad Panir Hossain of Bangladesh.

As a first Bangladeshi, he received the world’s most respected Pulitzer Prize for journalists. Pulitzer is a journalist’s Oscar prize.

According to the BBC report, a woman, who is neck-and-neck in a 40-day-old child’s body, She is constantly kissing his face and weeping. In the face of torture of the Myanmar army, the child was killed in boat sailing as he fled to Bangladesh by boat.

This heartbreaking picture was taken by Mohammad Panir Hossain. He has received the Pulitzer Prize for two more photos, including this picture.

In one of the other two pictures of Panir – a group of Rohingyas are trying to escape from the heavy rain in the end of August last year, waiting for entry to the border near Bangladesh. Border Guard Bangladesh (BGB) detained them there.

The other is a group of Bangladeshi Rohingya who come to Bangladesh through the river.

International news agency Reuters received the Pulitzer Prize for a series of such horrors and heartbreaking pictures of Rohingyas. 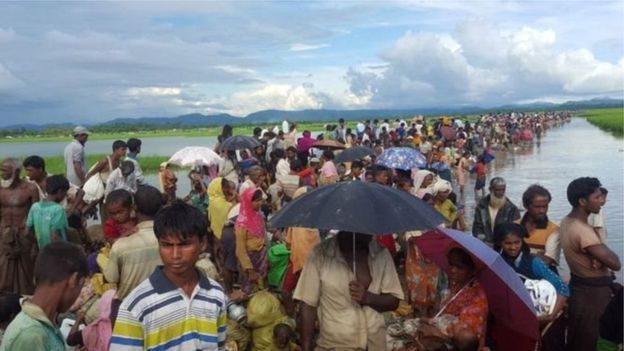 Panir was doing photography since 2010. He used to do that hobby, one day it’s became his profession. As the freelancer started work, Then in 2015 he joined Reuters.

How did Bangladesh become Muslim? Watch the Video 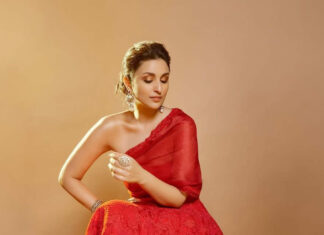 ‘333’ helpline has been inaugurated by Joy