Various types of books written by British authors. This article highlights some of the best names in the British books, which should be read at least once in life. 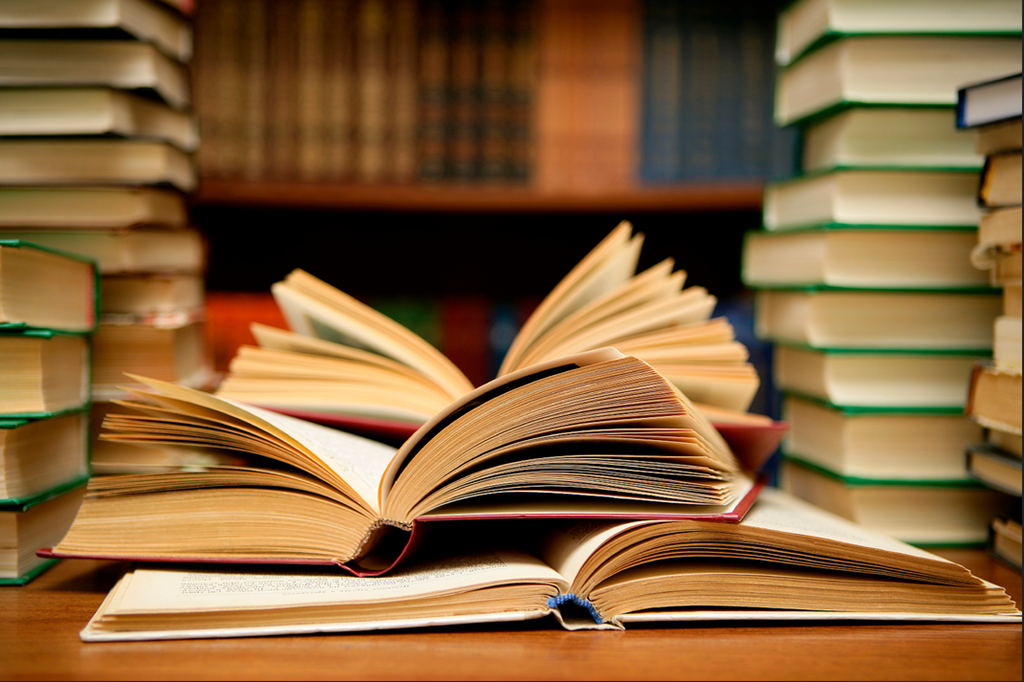 This list is being created according to a report in Business Insider.

White Teeth by Zadie Smith is a timeless best seller that paints a memorable vision of London.

White Teeth is one of the most talked-about literary debuts ever. Both fans and critics appreciate this witty, kind, and heartfelt book. It is a life-affirming, humorous must-listen because it deals with friendship, love, war, three cultures and three families spanning three generations, one brown mouse, and the sneaky way the past has a way of creeping back and biting you on the ankle.

The relationship between Britain and people from formerly colonized African, Asian, and Caribbean nations is the main theme of the book.

Numerous awards were given to the book, including the 2000 James Tait Black Memorial Prize for Fiction, the 2000 Whitbread Book Award for outstanding first novel, the 2000 Guardian First Book Award, and the 2000 Commonwealth Writers First Book Prize.

Netherland is a remarkable book by Joseph O’Neill.

Irish lawyer Joseph O’Neill resides in New York. His past works include the memoir “Blood-Dark Track,” the novels “Netherland” (longlisted for the Man Booker Prize in 2008), “This Is the Life,” and “The Breezes.”

Netherland is a novel. In the wake of the 9/11 attacks, a Dutchman residing in New York decides to take up cricket and joins the Staten Island Cricket Club.

Both the 2009 Kerry Group Irish Fiction Award and the 2009 PEN/Faulkner Award for Fiction were won by Netherland.

Northanger Abbey is a novel written by Jane Austen.

The novel is a satire of the Gothic novels popular at the time of its first writing in 1798–99. The heroine, Catherine, thinks life is like a Gothic novel, but her real experiences bring her down to earth as an ordinary young woman.

Young, naive Catherine Morland discovers the pleasures of sophisticated society for the first time during a busy season at Bath.

She is thrilled to meet provocative Isabella, who enjoys Gothic romance and horror just as much as Catherine, and refined Henry and Eleanor Tilney, who invite her to their father’s enigmatic home, Northanger Abbey.

There, inspired by suspense and mystery novels, Catherine imagines General Tilney committing awful crimes. This is Jane Austen’s most nave and upbeat novel, with its broad comedy and unstoppable heroine.

4The Remains of the Day by Kazuo Ishiguro

The Remains of the Day is a novel by Japanese-born British writer Kazuo Ishiguro.

The narrative is told in the first person. While the action moves through the present, the narrator, a butler named Stevens, remembers his life in the form of a diary. The maid Miss Kenton, a former coworker of Stevens, and their relationship are a major topic of discussion throughout the book.

The 1989 Man Booker Prize for Fiction was given to the piece of writing.

Collect Remains of the Day from Amazon 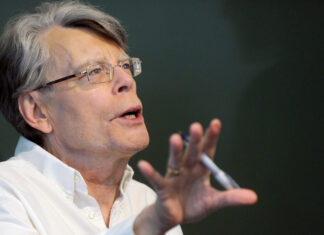 A reader has thousands of lives: Stephen King

A reader has thousands of lives: Stephen King