A party favorite, this dip contains assertive seasonings that balance the richness of the cheeses and the crab.

I prefer to use fresh dungeness crab meat rather than imitation and now is the peak season for pulling pots and hoping you have the legal size beautiful full thick crab.  About one-quarter of the crab’s weight is meat. The flesh has what is considered to be a delicate flavor and slightly sweet taste.  Dungeness crabs can typically be purchased either live or cooked. Live crabs are cooked simply by dropping them into boiling salt water, waiting for a boil to return, and then allowing it to continue for 15 minutes, after which time the crabs are removed and placed into cold water to cool, and then cleaned. Another method of preparing crab is called half backing. Half backing is done by flipping the crab upside down and chopping it in half (from head to “tail”), after which the guts and gills can be scooped or hosed out. Many consider half backing to be superior to cooking the entire crab, because the meat is not contaminated by the flavor and or toxins of the guts. Furthermore, half backed crabs boil faster or can be quickly steamed instead of boiled. Two common tools for removing crab meat from the shell are a crab cracker and a shrimp fork. Sometimes, a cleaver, mallet, or small hammer is used for cracking Dungeness crab, but the use of these devices is not recommended, as the integrity of the meat may be compromised due to the impact. 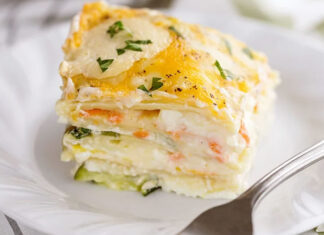 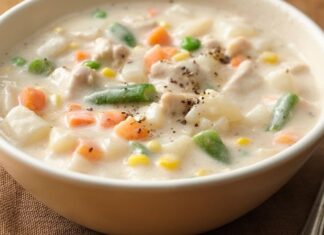 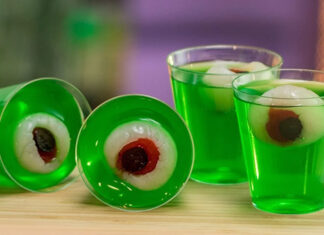