Philippine President Rodrigo Duterte, who has always been in the media, told to increase his salary. Because, he or she is struggling to support the two wives. And in this matter, Duterte openly demanded to increase their salaries directly.


In a recent ceremony, Philippine President Rodrigo Duterte said that his salary is not exactly the same as the current market price. There is no separate money for meal. Duterte, who has spent most of the time discussing the controversial statement, said, “I know how much you get paid. I have two wives in my house. Only $ 3,860 is not worth the family. If the president wants to get the salary to run as a president, then I will have to pay a million pips of Philippine per month. “But the last words jokingly said the Philippine president.
Follow us on Pinterest, Facebook, Linkedin, and Twitter for nonstop inspiration delivered fresh to your feed, upcoming every day. 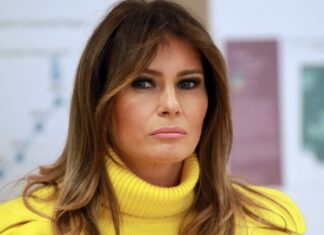