Researchers say that baked bread, with its golden, toasty crust, is full of antioxidants that increase cancer-preventing enzymes. But if you bake bread too dark or cause it to burn, the health benefits of the crust go up in smoke. Burnt toast contains carcinogens, research shows.

Burnt toast draws a link between a chemical called acrylamide and an increased risk of cancer. But what is acrylamide, and how much of a health risk does it pose?

Acrylamide is a chemical that can be formed in starchy foods when they’re cooked at very high temperatures- for example, when frying potatoes or making toast, said Marji McCullough, strategic director of nutritional epidemiology at the American Cancer Society (ACS). Neither McCullough and nor the ACS was involved with the U.K. campaign. [Source]

But,
In another study, Food officials say crunchy roast potatoes and burnt toast are both ‘danger foods’- aren’t anything to worry about. 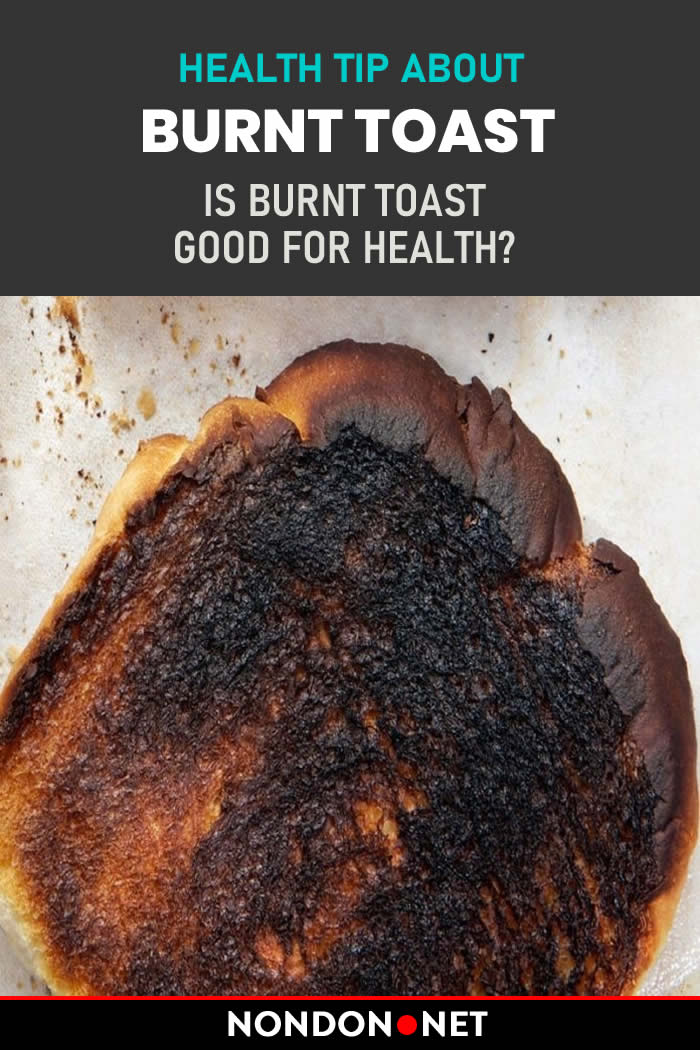 Just this morning, the Food Standards Agency (FSA) advised people to cut down on eating overcooked starchy foods to protect them from cancer. [Source]

Acrylamide, a toxic compound, is created when the bread and potato-based foods are cooked for long periods at high temperature – giving them a brown color.

But now, the chief scientific adviser to the FSA has said there is no reason to panic at the news, and that you can still eat burnt toast.

Hours earlier, a Cambridge University statistician suggested that someone would only be at risk if they consumed 320 slices each day. [Source] 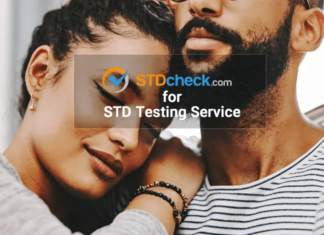 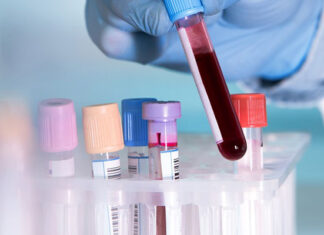 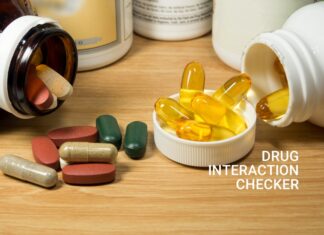 The Best Natural Painkiller That Grows In Your Backyard