There aren’t nearly enough women in positions of power in Hollywood for our liking, but we prefer to think that it’s just a matter of time. Things keep changing and improving every day, even if it seems like the journey to equality is taking one step forward two steps back.

We believe that with time and effort we will see positive change. In the meantime let’s shine a light on the most powerful women in modern Hollywood and hope that they will lead by example and inspire women everyone to reach for the stars.

1. Gal Gadot, Actress
It would be weird not to start a list of powerful women with Wonder Woman herself. Gal Gadot pushed the conversation of women in cinema to a whole new level, not only with her incredible performance, but also with the talk about the pay gap in Hollywood.

Also, she’s just incredibly impressive as a human in general. She’s an amazing actress, she used to be in the army, she studied law and international relations and she’s a wonderful mother. That is truly inspiring.

2. Patty Jenkins, Director
We can’t talk about powerful women in Hollywood and not mention Patty Jenkins. I mean she’s the driving force behind Wonder Woman.

She’s one of only 6 women in Hollywood who managed to shatter the glass ceiling and got to direct a 100 million dollar movie.

Not only that but it looks like she’s going to become a highest paid female director in Hollywood with the Wonder Woman sequel.

3. Diane Nelson, President of DC Entertainment
And while we’re on the topic of Wonder Woman, let’s not forget that DC has been struggling for years and sorely losing to Marvel.

But with Wonder Woman it truly soared to new heights. And we think it’s all thanks to three women, Gal Gadot – the actress, Patty Jenkins – the director, and last but not least the president of DC Entertainment – Diane Nelson.

Now who wants to say anything about women and comics?

4. Daisy Ridley, Actress
Speaking of incredible female led franchises. When Daisy Ridley took on the role of Rey in Star Wars: The Force Awakens she probably couldn’t imagine the amount of girls she would inspire and how powerful that role would be.

She created a whole new kind of sci-fi heroines and we think that deserves a nice pat on the back and a place in the list of most powerful women.

5. Kathleen Kennedy, President of Lucasfilm
Speaking of Star Wars, do you know who managed to bring this old dusty brand back to life? The incredible woman that is Kathleen Kennedy.

Without her there would be no Rogue One or The Force Awakens. So everyone who was a Star Wars fan waiting for someone to breathe new life into the franchise – thank Kathleen. 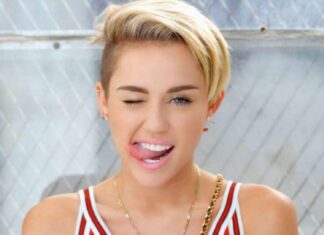 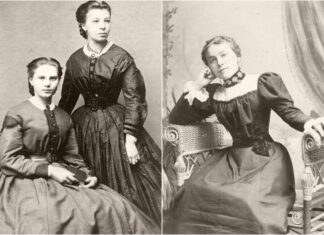 Why You Should NEVER Throw Away Silica Packs

Surprising Uses For This Condiment