Two alleged members of the syndicate have been charged on the suspicion of corrupting at least two international tennis events in Brazil and Egypt in 2018.

According to a report published in The Sydney Morning Herald, the alleged group operates from India and convinces low-ranked players, mainly from Europe and South America, to play as per the associates’ bets with bookies from all across the globe.

The report further adds that the two Indian-origin men, Rajesh Kumar and Harsimrat Singh, were arrested in May 2018 and charged with plotting to win up to $320,000, betting on the fixed games at Melbourne Magistrates Court earlier this week.

According to the report, the documents submitted by the Victoria Police name Ravinder Dandiwal as the “central figure” of the match-fixing and betting scam.

Dandiwal is allegedly a relative of Harsimrat Singh and resides in India. However, he has not been charged by the Victoria Police

The report further said that Rajesh Kumar and Harsimrat Singh received information that “one or more of the players … had arranged with Ravinder Dandiwal to manipulate the result of the match” or players had been “recruited [by him] to engage in corrupt conduct”.

At Melbourne Magistrates Court, Harsimrat’s solicitor, Brendan Wilkinson, said his client had been “used” by his relative and the police have believed his narrative.

“My client has said whatever his relative told him he wasn’t to know that that was corrupt. His relative is involved in the tennis world in a big way. [Mr Singh’s] not an expert on tennis and he took his advice,” Wilkinson was quoted as saying by the Sydney Morning Herald. 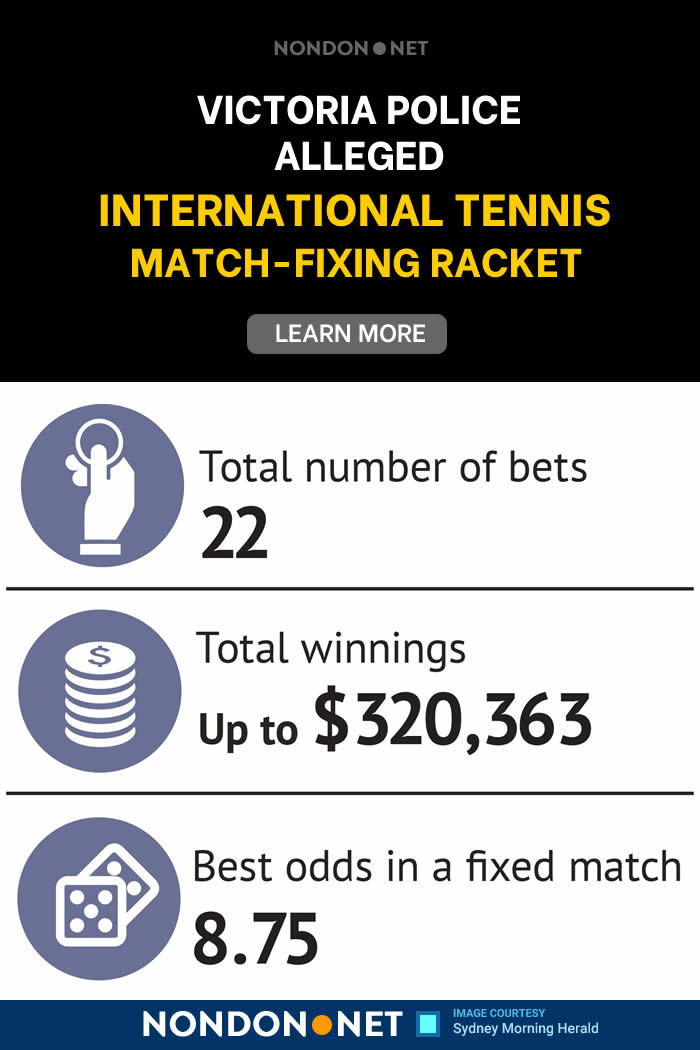 Mashrafe and Mustafiz placed on top 5 Google Search from Bangladesh