This 3-ingredient homemade weed killer is an amazing organic weed killer spray. It makes 1/2 gallon for around $6.40.

It worked better than Round Up killed the weeds on first application. The Dawn dish soap strips the weed of its protective oils so the vinegar can work with deadly force. Safe to use a yard used by pets. 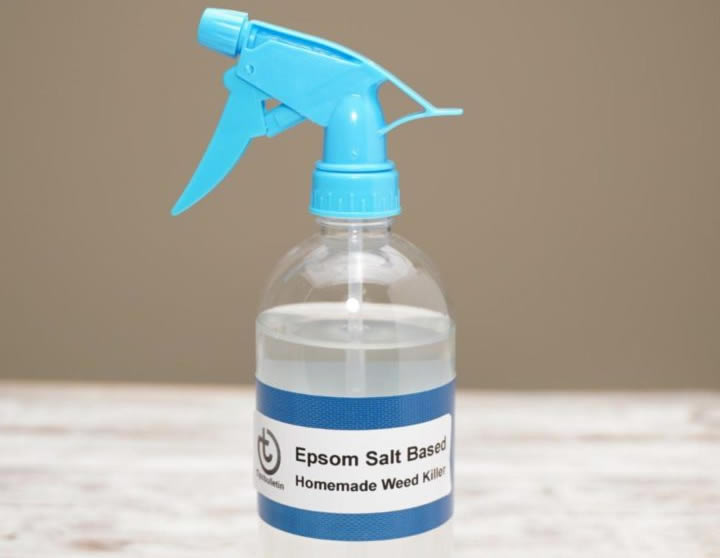 Are you struggled with weeds like I do? I try to avoid weeds as much as possible, but nature will always win. So when those pesky plants show up, I make a bunch of homemade herbicides to get rid of them fast.

Plus, this herbicide is safer for pets and children!

So I started researching how to make a homemade herbicide and immediately realized it was a good idea to make your own. And I found this great recipe for this 3-ingredient homemade weed killer.

What 3 Ingredients to Use 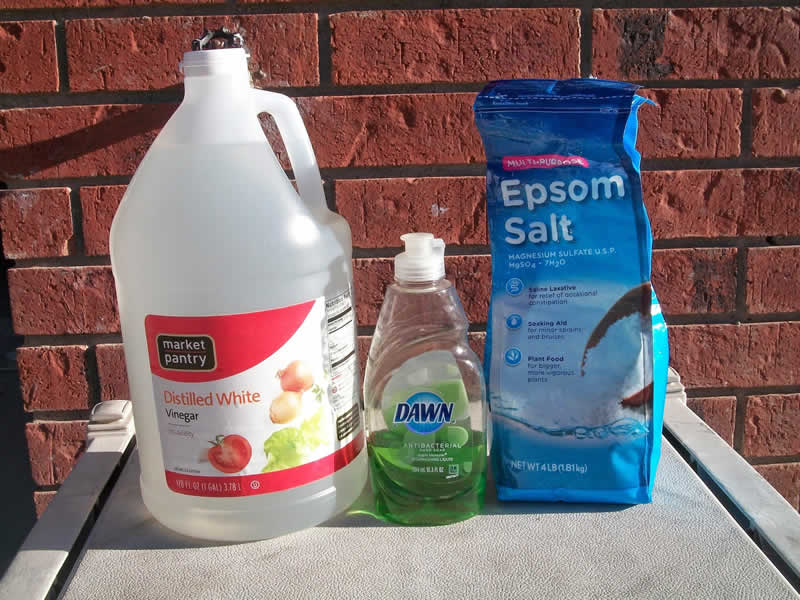 When you’re going to make a 3-ingredient homemade weed killer, you want to use ingredients that are known to kill vegetation but not harm humans.

Over decades of research, three common ingredients have been proven to kill weeds in the home time and time again. You’ll likely find these same ingredients in most homemade herbicide recipes:

Let’s try to identify, how these ingredients work as the weed killer. You know these are very random and common ingredients. But I promise, they create a team of weed killing all together. Why and how?

Vinegar generally is an acetic acid and that acid is what kills the plant.

Horticultural vinegar works fine but it is expensive and they’re hard to find. Additionally, I have found some physical reactions using them with strong and harsh fumes.

White vinegar is a better solution which usually consists of 4-7% acetic acid and 93-96% water. Though higher acetic acid content types are available for agricultural or cleaning purposes. It is most often produced by the fermentation of grain alcohol.

Common white vinegar kills plants, so when mixed with the other two ingredients, it works more effectively.

Epsom salt is also known as magnesium sulfate. It is a chemical compound made up of magnesium, sulfur and oxygen. This salt really helps boost the weed killing power of this homemade weed killer.

Dawn liquid dish soap is America’s Best Selling Dish Soap. Provides up to 50% less scrubbing. Dawn is so versatile, it can be used to clean many other items around your home.

Soap is commonly used in many gardening solutions actually. If you don’t have Dawn liquid dish soap at home, try using Castile soap or any other detergents.

Recommended for you:
How to grow African Violets from Leaf Cuttings

How to make this 3-ingredient homemade weed killer? It’s very easy and simple to make. You can do this if you can shake a bottle!

Keep in mind that this 3-ingredient homemade weed killer spray will kill anything it touches, including grass, flowers, vegetables, and other plants you want to keep.

Use the 3-ingredient homemade weed killer only in sunny weather. You really need the power of the sun to help the vinegar and salt do their job. You can get results on cloudy days, but it might not be so good.

To get better results, allow for at least 24 hours of sunny weather after applying this 3-ingredient homemade weed killer spray. 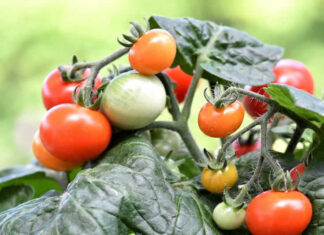 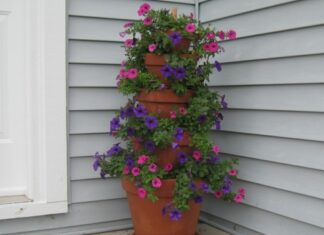 How to Make a Perfect Lawn With No Weeds

10 Winter Gardening Tips You Should Know