Google is on top again by pushing back facebook on last November. Web Analytics company SimilarWeb confirmed this information.

In Nevember, 6 percent Facebook users was dropped. As a result, Google has been received that users. Web Analytics company SimilarWeb reported Thursday. Facebook replaced Google had previously occupied the space. According to SimilarWeb, Google is the top most viewed website in November. 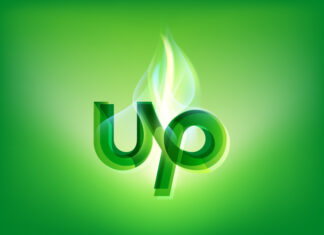 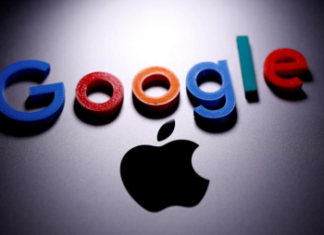 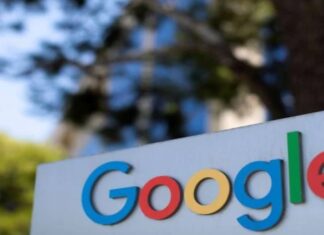 Oppo to provide cash back offers on smartphones this Eid