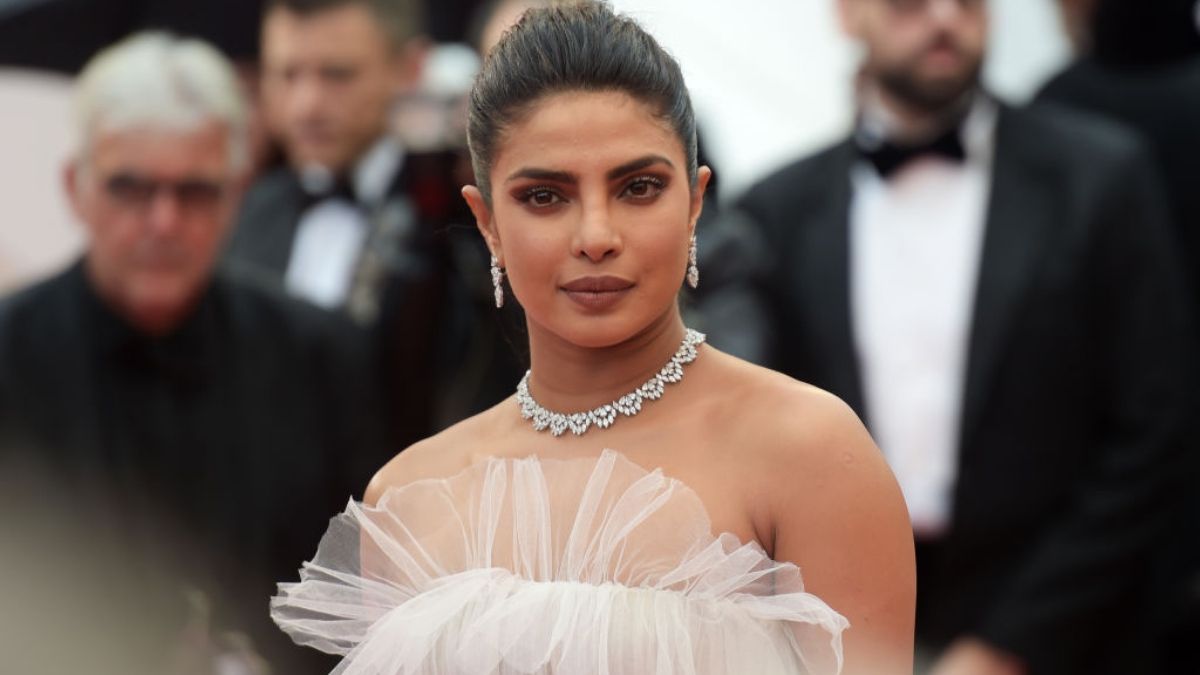 Indian actress Priyanka Chopra has written a piece for Time magazine, in remembrance of the late Rishi Kapoor, who died on April 30 at the age of 67, after a two-year battle with leukaemia.

Priyanka lauded her ‘effervescence and flamboyance’ and said that she had the passion of a ‘Shakespearean hero with a generous dollop of innocence added in’.

“From his first leading role in 1973’s Bobby, he was the keeper of our hearts, ushering in a new era of romance in Hindi movies,” Priyanka wrote.

“His charisma was in his extraordinary smile, one that made his fans go weak in the knees. And when he danced, he made us all want to jump up and join him.”

About the latter part of his career, Priyanka wrote that Rishi began playing characters that were removed from his earlier films. 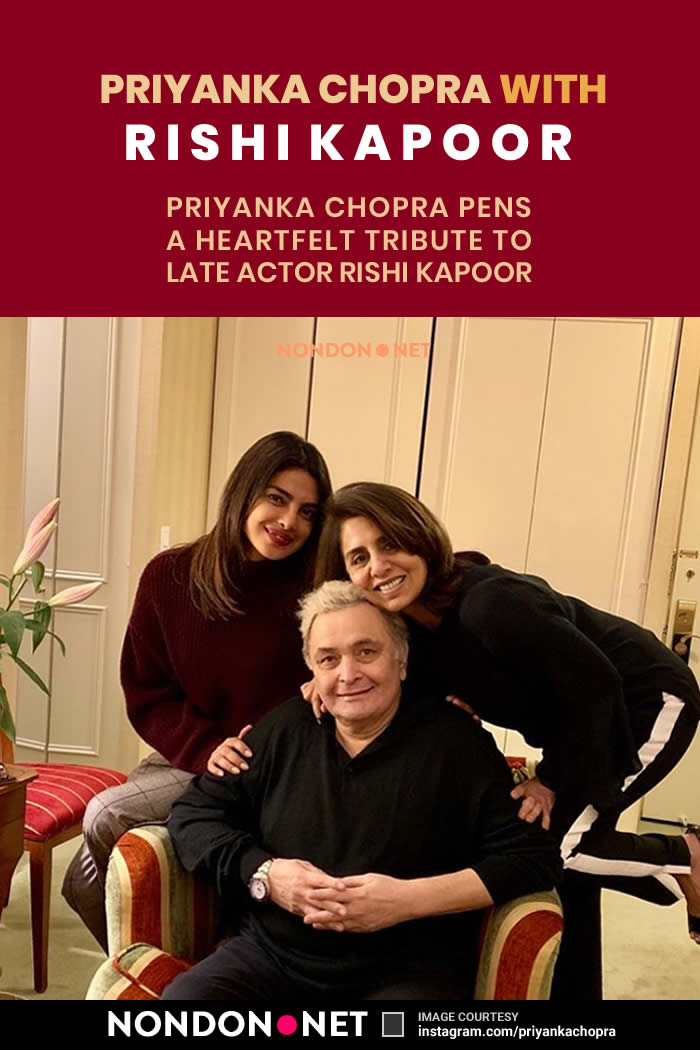 “I had the privilege of working with him in Agneepath, in which he played a fierce, no-holds-barred character, someone to hate rather than love,” she wrote.

Priyanka wrote that Rishi’s death ‘is the end of an era for Hindi cinema’, but as the late actor’s father Raj Kapoor once said in Mera Naam Joker, ‘the show must go on’.

She concluded, “To your beautiful family, Neetu Ma’am, Riddhima and Ranbir: the world grieves with you… I’m so grateful for having had the opportunity of knowing you personally as well- your candour, your laughter, your zest for life. That’s how I’ll always remember you.”

Alongside, Priyanka Chopra, the popular actress shared a throwback picture with Rishi Kapoor. She quoted him as is the end of an era. She stated that such a privilege to have known you even a little bit.

In her status on Instagram, Priyanka Chopra showed a deep respect to Rishi Kapoor. She wrote, “My heart is so heavy. This is the end of an era. #Rishisir your candid heart and immeasurable talent will never be encountered again. Such a privilege to have known you even a little bit. My condolences to Neetu maam, Ridhima, Ranbir and the rest of the family. Rest in peace Sir.”