Bollywood hot actress Sunny Leone is doing a special item song in the SRK film “Raees”. Shah Rukh Khan is shaking a leg with Sunny in a reprise version of the 1980 chartbuster Laila O Laila from the film Qurbaani. The original track featured Feroz Khan and Zeenat Amaan. 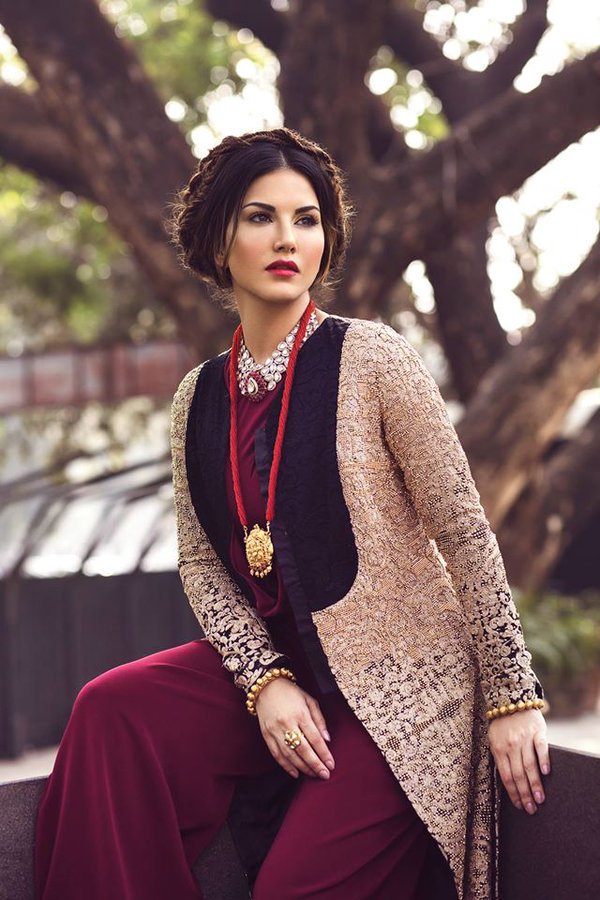 A special set has been created at Mehboob studio,

“The song will be shot for four days. Right now Shah Rukh’s entry shot will be filmed. There are 50 junior artists and 20 dancers,” the source said to NDTV movies.

Sunny has previously shot for items songs in films like Hate Story 2 (Pink Lips) and Shootout at Wadala (Laila). 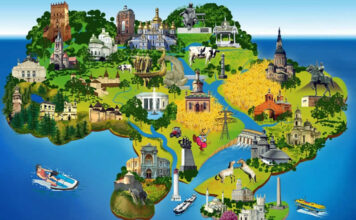 ‘Befikre’ made a Billion-dollar Business on The first day