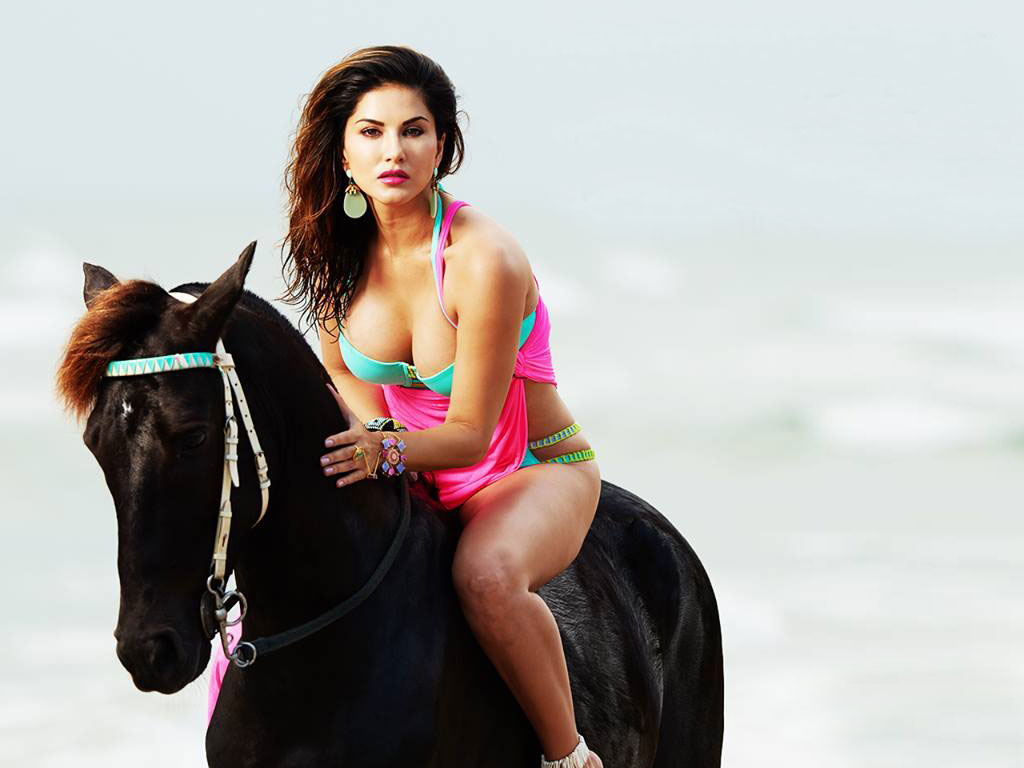 Since her debut year, she is the most searched by Yahoo India people. And so it is this fifth time, Sunny Leone is consecutive top of the list. After her serial, Bipasha Basu, Deepika Padukone and Katrina Kaif are that list.

Recently, BBC published an article where they said,

Some have accused her of destroying Indian culture, even as her videos and movies attract millions of viewers.

Ms Leone was born in Canada to Indian parents and the whole family later moved to the United States where she started working in the adult entertainment industry.

Thank you so much for this amazing moment in life! https://t.co/bRHM1fAm4j