The device has 16 MP, 8 MP and 2 MP triple cameras in the back with autofocus, PDAF and LED Flash

Asifur Rahman Khan, head of Walton Cellular Phone Sales department said that they will provide home delivery and attractive offers on pre-book of the phone that will be released in the middle of May. The handset will go on pre-book soon.

The price of the device, however, is not announced yet. But Asifur Rahman said that it would be affordable compared to other devices with same specifications.

Moreover, the device would get fewer scratches than other devices which use plastic materials.

The device has 16 MP, 8 MP and 2 MP triple cameras in the back with autofocus, PDAF and LED Flash and a 13 MP camera on the front with various attractive modes and features. It is powered by a standard 4000 mAh Li-polymer battery. 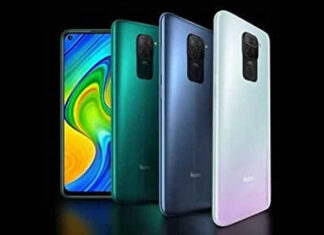 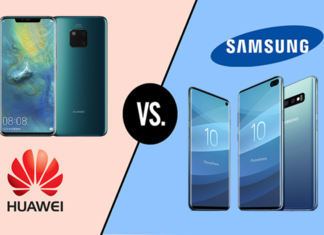 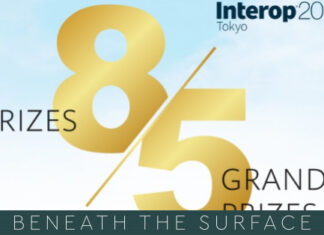