Bitcoin has not just been a trendsetter, ushering in a wave of cryptocurrencies built on decentralized peer-to-peer network, it’s become the de facto standard for cryptocurrencies​.

The currencies inspired by Bitcoin are collectively called Alt-coins and have tried to present themselves as modified or improved versions of Bitcoin.

While some of these currencies are easier to mine than Bitcoin is, there are trade-offs, including greater risk brought on by lesser liquidity, acceptance and value retention.

Before we take a closer look at some of these alternatives to Bitcoin, let’s step back and briefly examine what we mean by terms like cryptocurrency and altcoin.

A cryptocurrency, broadly defined, is virtual or digital money which takes the form of tokens or ‘coins’. While some cryptocurrencies have ventured into the physical world with credit cards or other projects, the large majority remain entirely intangible.

The ‘crypto’ in cryptocurrencies refers to complicated cryptography which allows for the creation and processing of digital currencies and their transactions across decentralized systems.

Alongside this important ‘crypto’ feature of these currencies is a common commitment to decentralization; cryptocurrencies are typically developed as code by teams who build in mechanisms for issuance (often, although not always, through a process called ‘mining’) and other controls.
Source: investopedia.com

5 Most Important Cryptocurrencies other than Bitcoin

Since Bitcoin prices are soaring new highs, we look at five cryptocurrencies, picked from over 700 (in no specific order) that could be worth your while.

Launched in 2015, Ethereum is a decentralized software platform that enables Smart Contracts and Distributed Applications (ĐApps) to be built and run without any downtime, fraud, control or interference from a third party.

During 2014, Ethereum had launched a pre-sale for ether which had received an overwhelming response. The applications on Ethereum are run on its platform-specific cryptographic token, ether.

Ether is like a vehicle for moving around on the Ethereum platform, and is sought by mostly developers looking to develop and run applications inside Ethereum. According to Ethereum, it can be used to “codify, decentralize, secure and trade just about anything.”

Litecoin, launched in the year 2011, was among the initial cryptocurrencies following bitcoin and was often referred to as ‘silver to Bitcoin’s gold.’

It was created by Charlie Lee, a MIT graduate and former Google engineer. Litecoin is based on an open source global payment network that is not controlled by any central authority and uses “scrypt” as a proof of work, which can be decoded with the help of CPUs of consumer grade.

Although Litecoin is like Bitcoin in many ways, it has a faster block generation rate and hence offers a faster transaction confirmation. Other than developers, there are a growing number of merchants who accept Litecoin.

Zcash, a decentralized and open-source cryptocurrency launched in the latter part of 2016, looks promising. “If Bitcoin is like http for money, Zcash is https”, is how Zcash defines itself.

Zcash offers privacy and selective transparency of transactions. Thus, like https, Zcash claims to provide extra security or privacy where all transactions are recorded and published on a blockchain, but details such as the sender, recipient, and amount remain private.

Zcash offers its users the choice of ‘shielded’ transactions, which allow for content to be encrypted using advanced cryptographic technique or zero-knowledge proof construction called a zk-SNARK developed by its team.

Dash (originally known as Darkcoin) is a more secretive version of Bitcoin. Dash offers more anonymity as it works on a decentralized mastercode network that makes transactions almost untraceably.

Launched in January 2014, Dash experienced an increasing fan following in a short span of time. This cryptocurrency was created and developed by Evan Duffield and can be mined using a CPU or GPU.

In March 2015, ‘Darkcoin’ was rebranded to Dash, which stands for Digital Cash and operates under the ticker – DASH. The rebranding didn’t change any of its technological features such as Darksend, InstantX.

Released in 2012, Ripple currency has a market capitalization of $1.26 billion. Ripple’s consensus ledger – its method of conformation – doesn’t need mining, a feature that deviates from bitcoin and altcoins.

Ripple believes that ‘distributing value is a powerful way to incentivize certain behaviors’ and thus currently plans to distribute XRP primarily “through business development deals, incentives to liquidity providers who offer tighter spreads for payments, and selling XRP to institutional buyers interested in investing in XRP.”

So far, Ripple has seen success with its current business model; it remains one of the most enticing digital currencies among traditional financial institutions looking for ways to revolutionize cross-border payments. It is also currently the third-largest cryptocurrency in the world by overall market cap. 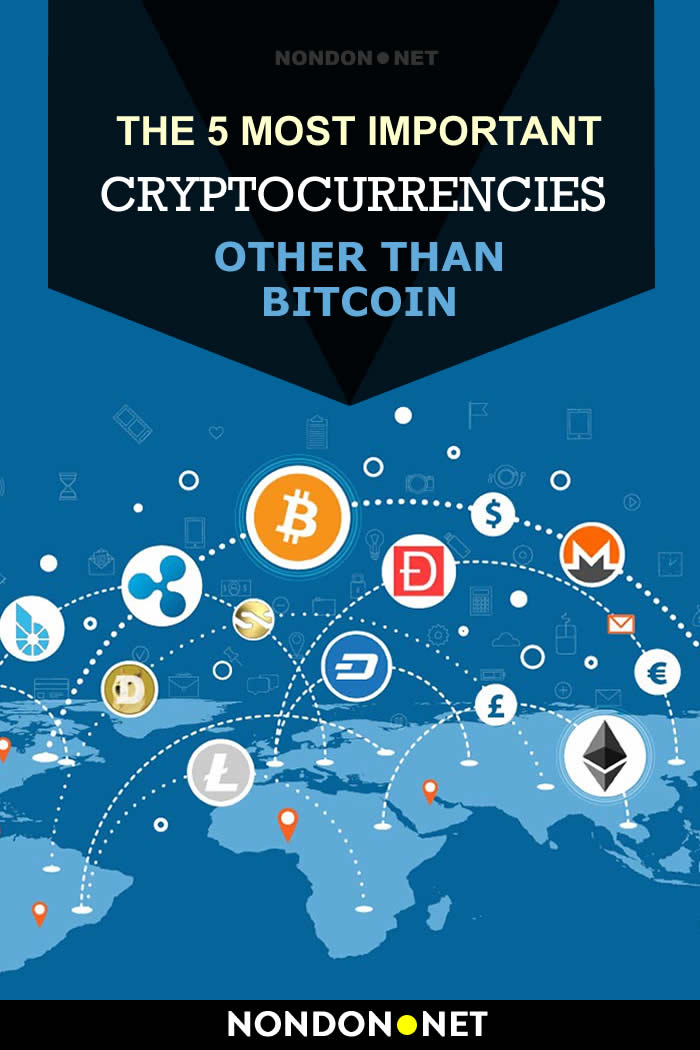 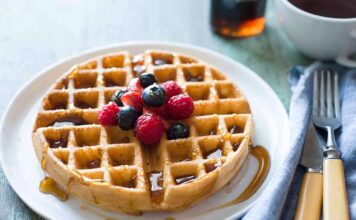 Dash is no longer in the top ten. What to expect next?