And this week, when the United States government filed one of most damning indictments in the history of Silicon Valley against eBay’s now-former officers, the company’s only comment was an unsigned four-paragraph statement distancing itself from the acts of its officials. Its apology to the people whose lives it attempted to destroy appeared midway through the third paragraph, apparently not even worth a topic sentence.

Not one member of the board spoke about this in public. Among the silent were board chair Thomas Tierney and directors like Lyft CEO Logan Green and Intel CEO Bob Swan. Not even eBay founder Pierre Omidyar spoke up, though his name is the one most closely associated with the company. (My attempts to get comments from these directors were fruitless.)

In April of this year, eBay brought on a new CEO: Jamie Iannone, a former WalMart executive. Iannone had three months to prepare for what might have been the most important day in his career. But his plan on the day of the indictment seemed to focus on sheltering in place. No personal message of corporate remorse. No promise to work tirelessly to prevent anything like this from reoccurring. Reporters seeking comment were directed to the unsigned statement. (To be fair, eBay’s senior VP of North America, Jordan Sweetnam, did address the issue in a public blog.) I did manage to get corporate communications head Tina Somera to give me a statement in her name:

These actions and findings presented yesterday are not representative of eBay’s values or our culture. It should be noted that this incident involved a small group of employees; it was an aberrational incident involving unacceptable conduct and eBay took swift action as soon as it was brought to our attention.

In his recent book, venture capitalist Ben Horowitz, has some smart and well-informed comments on corporate culture (that is, when he’s not extolling the virtues of Genghis Khan or prison gang leaders). He observes that the signals are sent from the top and internalized throughout the organization. “Your culture is how your company makes decisions when you’re not there,” he writes. “It’s the set of assumptions your employees use to resolve the problems they face every day. It’s how they behave when no one is looking.” The eBay officials charged with criminal conduct did not execute their plans in a vacuum. Though they understood that they had to conduct their revolting plans in secret, they did it as part of their jobs. No one in their circle stood up to say, “What the hell are we doing? This is eBay, not the KGB!”

In my experience, whenever anyone says, “This is not who we are,” they are really objecting to the exposure of a part of their nature that they would rather not admit to. Horowitz put it more succinctly, right in the title of his book: What You Do Is Who You Are. We learned this week who eBay is.

I wrote about eBay in my 1999 Newsweek dive into ecommerce business models, discussing how then-CEO Meg Whitman tweaked business practices after taking over from founder Pierre Omidyar. She, also, was the target of pesky commenters on the internet, but somehow she refrained from sending live cockroaches to their doorsteps: 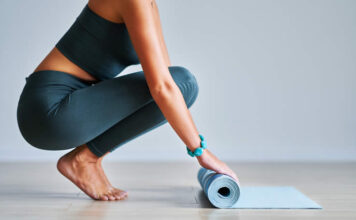 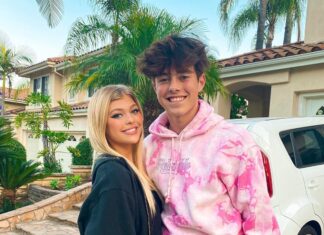 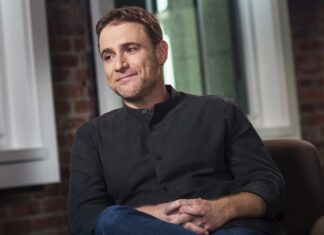